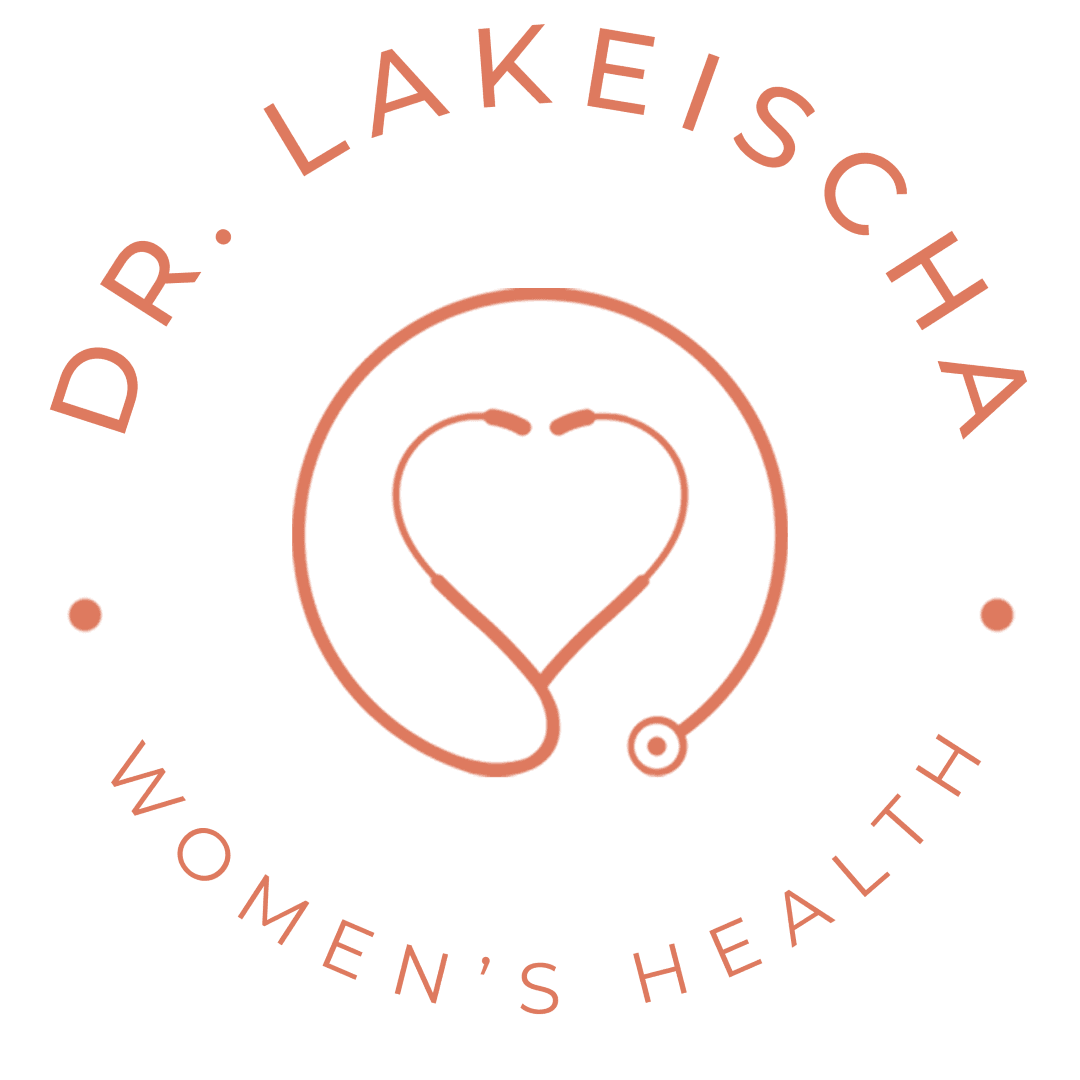 The 3 phases of Fibroids 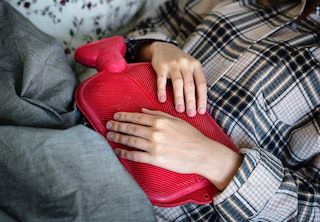 Hello Hormone Hotties! We have had an enlightening time this month exploring the world of estrogen. Today is the last stop on this short journey and we are going to talk about a hot topic, Fibroids. If you are just finding me for the first time, I'm Dr. LaKeischa, your Integrative Gynecologist, hormone specialist, speaker, and best-selling author. I help ambitious women, like you, who are struggling with depleting hormones; get your hormones balanced, regain mental sharpness, have energy all day, and remember just how beautiful and vital you are!For those who have been following me for a while, you know I am a teacher at heart. So let's start with the basics. What is a fibroid? A fibroid is the growth of cells that are forming a non-cancerous tumor. Don't let the word tumor scar you, this simply means accelerated cellular growth. Again, this is NOT cancer. To further understand fibroids let's talk about the make-up of the uterus itself. The uterus has three layers to it. There is the uterine lining (this is what grows and sheds every month), the muscular layer (this is what contracts to push a baby out), and the serosal layer (this is like the outer covering). The cells that make up the muscle layer are what become activated or turned on to make these fibrous tumors, thus the name Fibroids.So now that we have a basic understanding of what fibroids are let's talk about the different "phases" of fibroids. (And for the record this is how I like to think of fibroids).

The quiet phase is when you don't know you have fibroids. Some women have fibroids and are unaware of their presence. They are there from the time they start adolescence and are stimulated by the increased levels of estrogen that have started rising in their body to get them ready for childbearing. The statistics state that about 20 to 80% of women will have fibroids. However, most women won't even know they have them because they are quiet. They are small and don't cause any symptoms. What do I mean? Well, some of the symptoms of fibroids are painful periods, heavy periods, and sometimes pressure in the pelvis like on the bladder or in the rectum (We'll talk more about this in the next section, the acting up phase).
The only way women with what we call asymptomatic fibroids even find out they have them is by an incidental finding because for some reason they had to have an imaging study done, for instance, an ultrasound, and the fibroids were discovered. This is why I have named this the quiet phase. The fibroids are there but are not causing any symptoms.

I have labeled this phase "acting up" because this is when fibroids are symptomatic. This is when you are made aware you have them by some type of symptom, either bleeding heavily, pressure or pain. Is it ok if I share some of my story? It was October something 2002. We were living in California and I was in my internship year of residency. We had been married for a blissful 4 months. This was a weekend that I was able to enjoy the company of my husband and friends because I wasn't on call. But I wouldn't be able to fully enjoy it, because by the end of dinner that Saturday afternoon I was in severe pain and feeling extremely nauseated. Of course, I had diagnosed myself with appendicitis by the time I finally told my husband how sick I was feeling. Before I agreed to go to the hospital I actually called one of my fellow colleagues to see who was working that weekend because I knew they would have to be the one to see me as a female coming into the ER with pelvic pain. Once I told her the story she arranged to have the ultrasound tech see me without telling anyone yet that I was there. After the ultrasound was done it was apparent that there was a big mass in my pelvic region and it needed attention.
I was admitted overnight and the next morning the doctor comes in and says, "so we are going to take a look inside and take out that cyst if worse comes to worst we take the ovary." Wait, "take the ovary? I haven't even told my parents I was in the hospital. Now we are talking surgery?" My doctor tried to reassure me that if they had to remove the ovary I would still have the other and that was enough to still have my fertility in tact. But that wasn't my only concern. I had never been in the hospital as a patient and not only was I a patient I was about to have surgery! It's a different world when you are laying on that operating table and looking up at the OR lights and someone is telling you to count backward from 100 and the last thing you remember is saying, "99".
Upon awakening, I was informed that my ovaries were spared and what they found was a uterine fibroid. This fibroid was sitting on the top or fundus of my uterus attached to a piece of tissue and it was twisting on that piece of tissue and was also outgrowing its blood supply. Thus, the pain and nausea I was experiencing.
I went on to heal but that wasn't the only time my fibroids let me know that they were there. The next time would be when I was about 13 weeks pregnant and my uterus was growing and pushing up against the pelvic bones. The pain I experienced that day sent me again to the ER. I remember being scolded by the ER doc about taking pain medication while pregnant and then later apologizing after he found out I was an OB-GYN (who was on staff at the same hospital), but that shouldn't have mattered. I should have been treated with decency, respect, and compassion. Again, the fibroids complicated the same pregnancy with being a catalyst for putting me into pre-term labor at 31 weeks and ultimately delivering at 35 weeks due to placental abruption (the placenta separated prematurely threatening the life of our son).
My story is just a few of the symptoms women can experience in the "acting up phase". Other symptoms can be severe constipation because the fibroids may be located on the backside of the uterus and occupying the space between the uterus and the rectum. Fibroids can be located on the front side and pressing against the bladder and interfering with the ability to fully empty the bladder or causing pressure or pain. The most common symptom is heavy bleeding. And I have had that symptom as well. I talked about it in the IG Live I had with Dr. Dawne OBGYN.

The third phase of fibroids I like to call the tired phase. They have no more fuel. What do I mean by this? It's where you are now in that perimenopause or menopause phase of life and your hormones are not at the levels they were before and so one of the fibroids fuel sources is gone. Dr. Dawne and I talked about this too on the IG Live. Fibroids tend to grow because of hormones, estrogen in particular. This is just one of the things that can stimulate the overexpression of the muscle layer in the uterus leading to fibroid formation. There are other things in our lives that are shown to stimulate fibroid growth, such as processed sugar, red meat, white flour, and saturated fats. These foods can cause an inflammatory process to start and this is what could lead to activation of the expression of the genes that could make fibroids. Of course, the million-dollar question is what about BHRT? If I get on BHRT to help with my quality of life in perimenopause and menopause will I stimulate the growth of old fibroids or new ones? And the answer is a resounding NO! Utilizing BHRT in this phase of life has not been shown to grow new or existing fibroids. The dose of BHRT you are given is lower than what is found in birth control.

I bet you no one has ever looked at fibroids quite like this before? That's why I'm here. I help you see your health in a new light and feel empowered to take back the reigns of your health. I'll see you back here next time, and until then give yourself and others a little bit of grace. Mwah!